Paramount Pictures, along with MGM and  Skydance Productions, in association with Hasbro, has announced that a 4 minute preview of the upcoming film, "G.I. Joe: Retaliation", will be released IMAX 3D, RealD 3D and digital 3D theaters before Paramount's Hansel & Gretel: Witch Hunters.

The sequel will show that "the G.I. Joes are not only fighting their mortal enemy Cobra, they are forced to contend with threats from within the government that jeopardize their very existence. The film stars D.J. Cotrona , Byung-hun Lee, Adrianne Palicki , Ray Park , Jonathan Pryce , Ray Stevenson , Elodie Yung , Channing Tatum with Bruce Willis and Dwayne Johnson."

The film is slated for a March 29th release in the United States. See FlickDirect's interview with Hansel and Gretel stars Jeremy Renner (Avengers, Bourne Legacy) and Gemma Arterton.

Countdown to the release of G.I. Joe: The Retaliation, with the iPhone Movie Countdown Clock App. 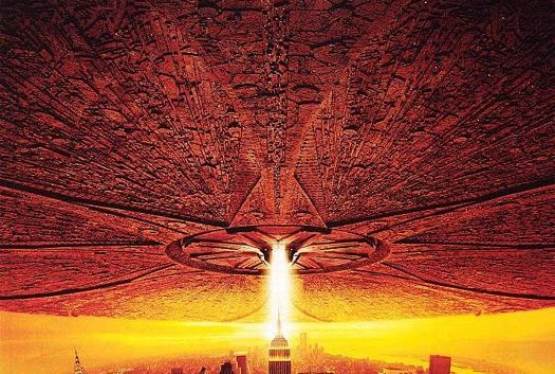