Kiefer Sutherland has recently finished negotiating a contract with Fox for a limited run of the series "24".  The show has already been in development for quite some time, and now that Sutherland is officially on board, we can probably expect things to move even faster now.

Sutherland had recently starred in "Touch", a drama for Fox/20th, but that just ended after 2 seasons. 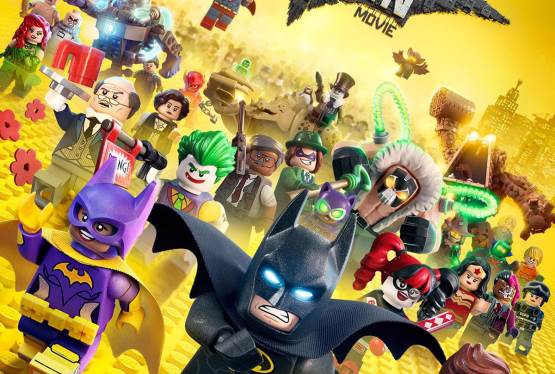