Man of Steel Sequel Officially in the Works Warner Bros. has made it official; they are already planning the sequel to "Man of Steel", the latest Superman franchise.

The studio already has Zack Snyder returning as director and David S. Goyer returning as the screenwriter.  Goyer will be retuning as part of his 3-picture deal, which also includes Justice League. Nolan will return as producer, but according to sources, he won't be quite as hands on this time around. His plate is already full with other projects.

No word on what the plot will entail or who the main villain will be. 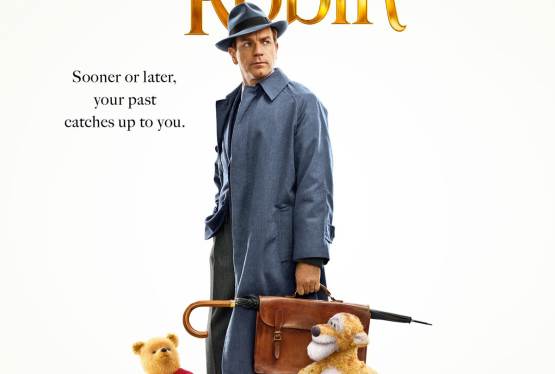