The Heat Sequel in the Works "The Heat", which stars Sandra Bullock and Melissa McCarthy, opened in second place this weekend, beating out "White House Down", starring Channing Tatum and Jamie Foxx.
The film earned $40 million, which is a great start to earning a profit since the film was made for $43 million.  So now, the inevitable question - will there be a sequel?  Of course! In fact, Paul Feig confirmed it and said that a script is currently being written by Katie Dippold.
Feig said,  "We had an idea that we thought was really fun. I just love these characters so much. I want to see them fighting more crime and having more fun." 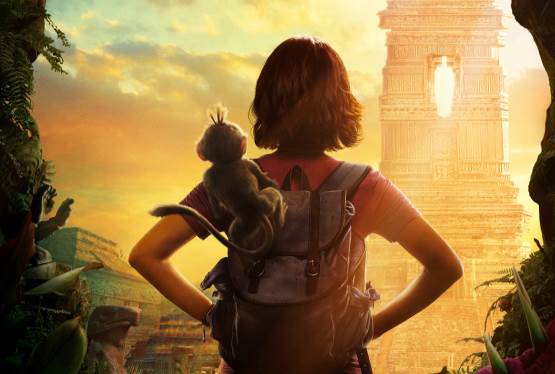