Tom Hiddleston Confirms Loki Will Not Be In Avengers: Age of Ultron Tom Hiddleston has confirmed that his character Loki will not be appearing in the second Avengers movie, The Avengers: Age of Ultron, but fans of Loki need not worry.  They'll be able to catch him in Thor: The Dark World, followup to 2011's Thor.

Commenting on his omission from the new Avengers film, the English-born actor explained, "I don't think there's anything else Loki could contribute to The Avengers, narratively. Joss [Whedon, the director] gave me so many wonderful things to do in that first film that we'd only be trying to repeat ourselves, and probably less well in the second one."

He did offer a bit of a tease regarding Loki's role in Thor 2: The Dark World, though.  "I've got plenty to do in Thor 2, believe me. A lot of new stuff. It's a new iteration of the character. It's a new development. Another trick, another poker game for the god of mischief. And he plays it well."

Thor: The Dark World opens in the US on November 8th, while fans in the UK can catch the movie from October 30th.

Countdown to the release of Avengers: Age of Ultron (2015), with the iPhone Movie Countdown Clock App. 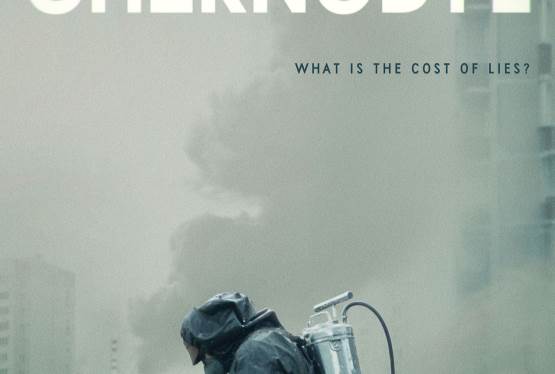