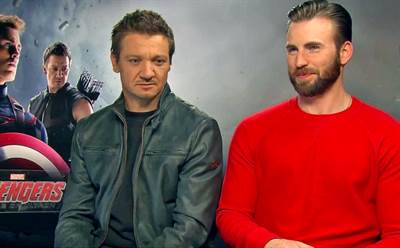 Chris Evans and Jeremy Renner caused some controversy during a recent press interview for Avengers when they referred to the character Black Widow as a whore and a slut.

The duo were doing an interview with a UK website when they were asked about Black Widow's multiple romances throughout the Marvel Universe, and Renner answered, sarcastically,  "She's a slut."  Evans chimed in, with laughter, saying, "I was going to do something along those lines…'She's a complete whore.'"

While they undoubtedly thought they were making a harmless joke, many did not find it funny.

Evans released a statement, saying, "Yesterday we were asked about the rumors that Black Widow wanted to be in a relationship with both Hawkeye and Captain America. We answered in a very juvenile and offensive way that rightfully angered some fans. I regret it and sincerely apologize."

Renner followed suit, saying, "I am sorry that this tasteless joke about a fictional character offended anyone. It was not meant to be serious in any way. Just poking fun during an exhausting and tedious press tour."

Controversy aside, fans are eager to see the film. Avengers: Age of Ultron opens May 1.

Countdown to the release of Avengers: Age of Ultron with the The Movie Hype App. 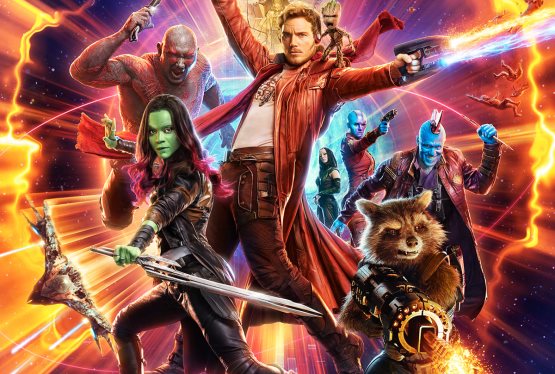