After 5 years, Christopher Nolan has decided to explain the ending to his hit film, "Inception".

The director was speaking at the Princeton Commencement Ceremony earlier this week, and discussed the final scene, which, he says, always prompts the most questions.

Nolan said,  "The way the end of that film worked, Leonardo DiCaprio's character, Cobb - he was off with his kids, he was in his own subjective reality. He didn't really care anymore, and that makes a statement: perhaps, all levels of reality are valid."  He worked the concept into the speech he was giving, saying, "In the great tradition of these speeches [to undergraduates], generally someone says something along the lines of ‘chase your dreams', but I don't want to tell you that because I don't believe that," he said. "I want you to chase your reality."

He also told the graduates, "I feel that, over time, we started to view reality as the poor cousin to our dreams, in a sense ... I want to make the case to you that our dreams, our virtual realities, these abstractions that we enjoy and surround ourselves with, they are subsets of reality." 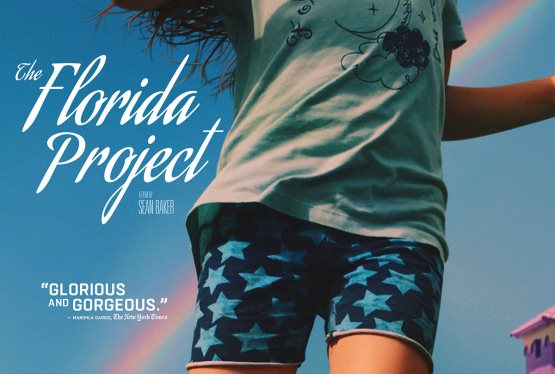