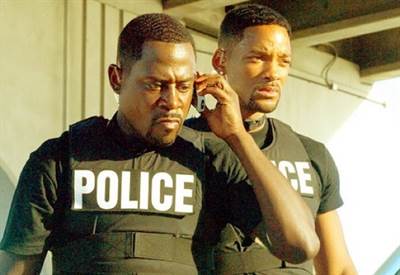 Bad Boys 3 is currently in development, and now Sony is looking to do a rewrite of the script, as well as shop for a director.  Rumor has it that the studio is interested in Joe Carnahan to fill both positions.

Bad Boys was originally released in 1995 with a sequel in 2003. Michael Bay directed both of those films.

Countdown to the release of Bad Boys 3 with the The Movie Hype App. 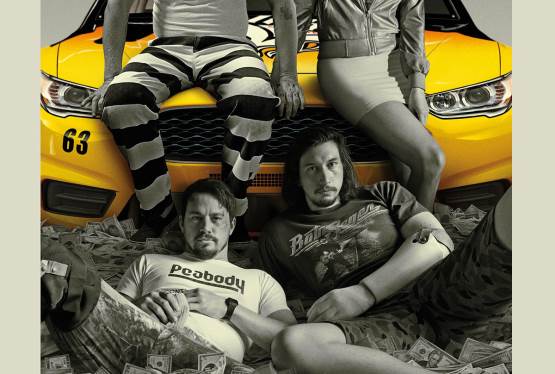