The Terminator Takes Over Waze Navigation Starting today, users of the world's largest community-based traffic and navigation app can select custom Terminator voice commands from the Terminator himself. The Terminator will give directions to user's destinations and alert them if a T-1000 is spotted ahead. In addition, movie theater locations showing "TERMINATOR GENISYS" will be branded with the iconic red-eyed Endoskull, helping WAZE users to see the film when it opens in theaters on July 1st 2015.

"From the first time I used Waze, I have wanted to lend my voice to it.  The Terminator is the perfect machine to guide Wazers to their destinations," said Schwarzenegger. "Every single day on social media fans ask me to record my movie lines, so now I get to bring this classic role and my charming Austrian accent into their cars."

"Partnering with Waze is a fun way to bring the ‘Terminator' to millions of fans all over the world," said Megan Wahtera, SVP of Interactive Marketing at Paramount Pictures. "Arnold Schwarzenegger as the Terminator is one of the most recognizable and iconic voices and we are excited for fans to experience him in this unique way."

"Arnold Schwarzenegger is truly a cultural icon as the Terminator, with a presence and voice so big he barely fits in the car," said Julie Mossler, spokeswoman, Waze. "Celebrity voice prompts are one of our most popular features and a great way to add some fun to time on the road. We are thrilled to offer such an unmistakable voice and entertain drivers en route to the movies this summer."

The Waze app and special Terminator voice commands are free of charge. Wazers will be able to opt in to using the Terminator's voice for navigation by clicking Settings -> Sound -> Voice Language. 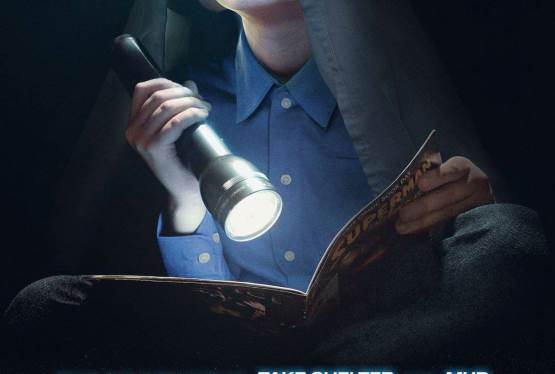