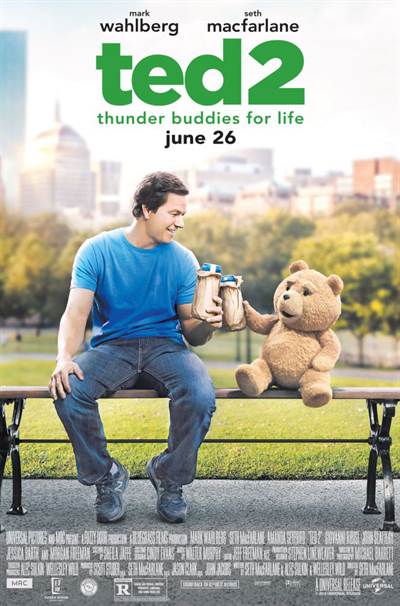 In case you missed that hilarious, foul-mouthed, beer drinking teddy bear you will be glad to know he's coming back to theaters on June 26th.   Universal Pictures presents Mark Wahlberg and Seth McFarlane in TED 2 so make a date with your thunder buddy.   South Floridians, If you are a fan of the original and are looking forward to the sequel,   you can win passes to a complimentary screening of the movie before it is released in Theaters.

Simply enter by downloading the Movie Hype App and following TED 2.  Be sure to comment with the name of your favorite toy growing up with the hashtag #contest.  Winners will be chosen at random to win a complimentary pass admitting two people to an advanced screening of the movie on June 23, 2015, at 7:30 pm at Cinemark in Boynton Beach, FL, before it opens nationwide.

RATED: R for crude and sexual content, pervasive language, and some drug use

NO PURCHASE NECESSARY. Must be 17 years of age or older to receive passes. Employees of all promotional partners and their agencies are not eligible. Void where prohibited. Entries must be received by 11:59 PM, June 20, 2015, to be eligible to receive passes. Sponsors are not responsible for incomplete, lost, late or misdirected entries or for failure to receive entries due to transmission or technical failures of any kind. Winners will be chosen at random and mailed their passes. SEATING IS LIMITED, SO ARRIVE EARLY. PASS DOES NOT GUARANTEE A SEAT AT THE SCREENING. 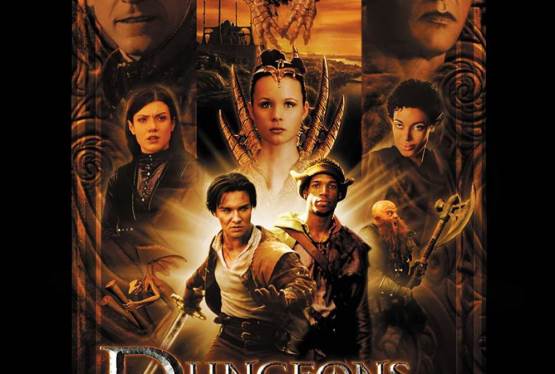