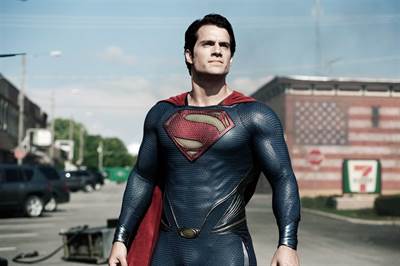 Director Zack Snyder, as well as Superman himself, Henry Cavill, have both recently commented on the possibility of another standalone Superman film - and both of them show support for the idea.

Cavill agreed, saying, "I do believe it depends upon the success of this movie [Batman v Superman]. If this goes well then we can start to negotiate with Warner Bros. to develop a standalone Superman. But they've got their plan set out for other stuff and Justice Leagues and various other movies. It's about finding the time, really. It's something I'd be very keen to do."

There have been mixed reviews on both the last Superman film, as well as Batman v Superman, and that may be just enough reason as to why the studio is holding back - for now, anyway. 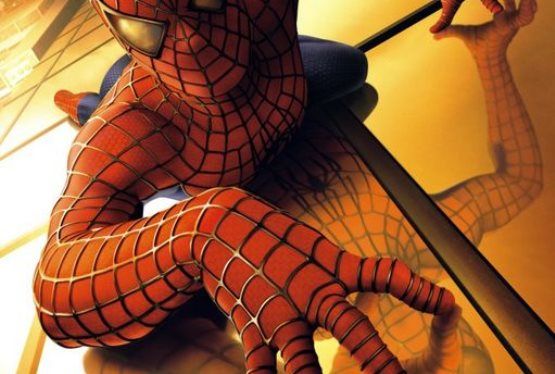 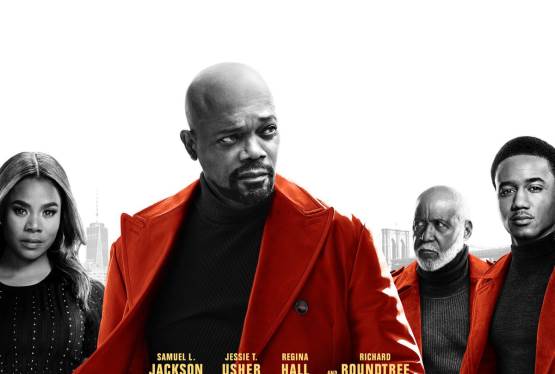 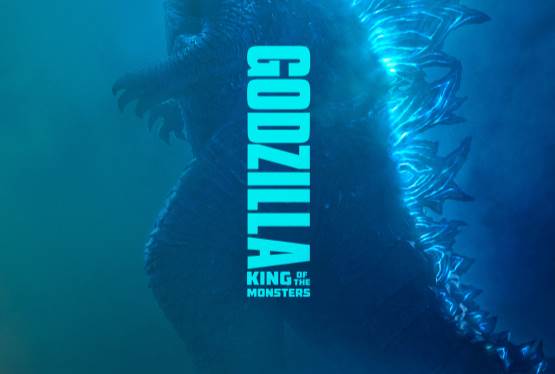