Season 8 of Vampire Diaries to be the Last? Sorry Vampire Diaries fans, looks like the eighth season of the show may be its last.

While at WalkerStalkerCon in Nashville on Sunday, Ian Somerhalder broke the news to fans, although, no official word has been released by CW.

According to Somerhalder, they "decided to do one last season to really do the story justice". His announcement comes after Kat Graham revealing that season eight would be her last.

The Vampire Diaries is in the midst of its seventh season, with the finale airing on May 13. 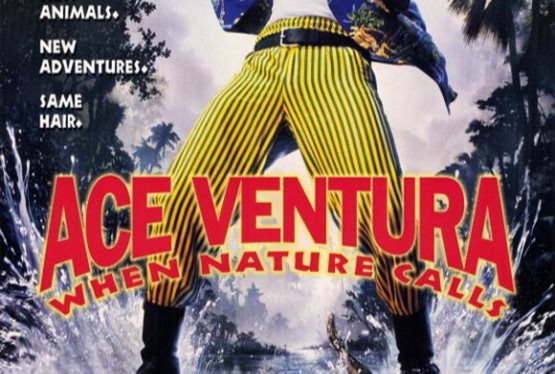