Fourth Iron Man Could Be a Possibility 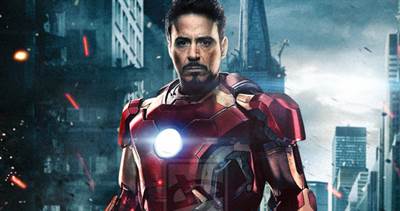 Looks like we may see another standalone "Iron Man" film.

Robert Downey, Jr. was recently on ABC's Nightline and commented that he felt he could play Tony Stark once more.  No one could blame him, given the immense popularity of the franchise, as well as the hefty paycheck that will likely come with it.  And, since these films earn a staggering amount of money, it's entirely possibly that the studio would be keen on releasing another.