"He suffered from some sort of depression… In those days there was no formal name for it but he called it his ‘black dog'" stated Alex von Tunselmann about Sir Winston Churchill.  She further described him as an alcoholic and eccentric which is part of what drew her to write about the specific time in his life, ultimately leading to her first feature film credit for Churchill. "I wanted to explore that interesting point where genius and madness meet", she continued.

Churchill is a fictional take on the five days leading up to D-Day and Churchill's efforts to derail the campaign based on his past failure with the Gallipoli campaign in World War I. Director Jonathan Teplitsky (The Railway Man) explains, "The script really humanized this larger than life figure. It's interesting to take someone like this at a vulnerable time… at a crossroads of his life."  He was intrigued with the idea of giving the audience a ringside seat and show the great emotional price Churchill paid for both Gallipoli and this latest war endeavor.

The film also takes the audience inside his personal life with his wife, Clementine "Clemmie" Churchill played brilliantly by Miranda Richardson (Harry Potter and the Goblet of Fire). "She was such a mysterious figure.  She had her own life but she was also there to help and serve", stated Richardson.  "She tried to maintain some sense of normalcy and this film is a microcosm of their long-term relationship." She continued. Teplinsky confirms, "(She) had a great love for Winston and cared about his legacy. She refocused him to be the leader he was meant to be".

Teplinsky's use of extreme close-ups and wide shots contrast each other with maximum effectiveness. "Cutting between extremes adds to the emotional integrity of the film. It's dynamic and dramatic." He explains almost as if one is a student in his master class on film directing. "The film is about isolation and the outer edges of decision making and the shots are a tableau of that storytelling." He continues.

Both von Tunselmann and Teplinsky had nothing but praise for their actors especially Brian Cox (Troy). " He was my dream casting when I thought of who I wanted to play Churchill but I never thought we would be able to get him." Gushed von Tunselmann.  "Phenomenal actors.  It was wonderful as a director to work with these professional", Teplinsky seconded and Richardson described Cox as delightful to work with as they got on so well together. "We are similar types of performers.  We are both instinctive so we understood each other", she claimed.

That professionalism is evident across the board from writer to director, actors, and cinematographer and makes Churchill a gem of a film.  It shows another side of the man many consider to be the greatest Briton to ever live and imagines what life may have been like working and living with such a great yet complex man. 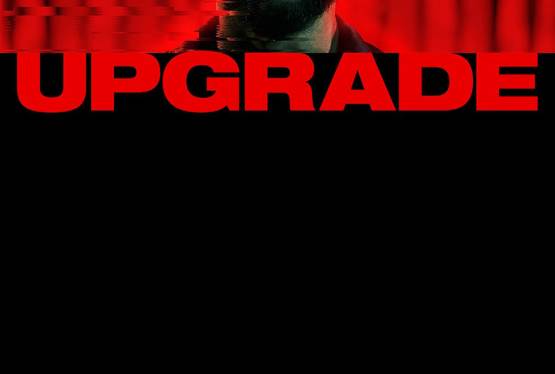