Watchmen Property Being Developed As An HBO Series In what can easily be considered a highly anticipated project, HBO is supposedly in talks with The Leftovers' Damon Lindelof to develop an adaptation of the popular comic book series Watchmen. While there was a 2009 feature film and a previous attempt at an HBO Watchmen series both are unrelated to this latest endeavor.

Watchmen premiered in 1985 under the guise of an altered history due to the appearance of superheroes which resulted in The U.S. winning the war in Vietnam and an extended Nixon presidency. The series includes characters such as Doctor Manhattan, Night Owl, Silk Spectre, and Rorschach. HBO has neither confirmed nor denied the rumors. 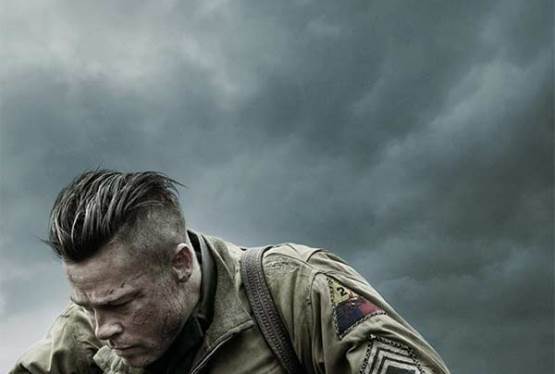