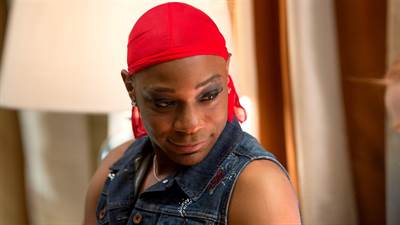 Nelsan Ellis, star of "True Blood", has died. The actor was only 39 years old. Reports are that Ellis died from heart failure.

Lafayette, the character that Ellis portrayed in "True Blood", was a fan favorite. In the books, the character dies very early on but the show kept him around for us to get to know and love throughout 80 episodes.

Some of Ellis' fellow "True Blood" cast members took to social media to express their grief.

"It was an utter privilege to work with the phenomenally talented and deeply kind soul .@OfficialNelsan I'm devastated by his untimely death," Anna tweeted.

Joe Manganiello also tweeted, saying, "Crushed today by the loss of my friend and castmate Nelsan Ellis. He was a wonderful person, a pioneer, and a one of a kind artist. RIP"

Ellis gained fame from "True Blood", but also starred also starred in the 2014 James Brown biopic "Get On Up," and "The Help". He also played the Rev. Dr. Martin Luther King Jr. in "The Butler". 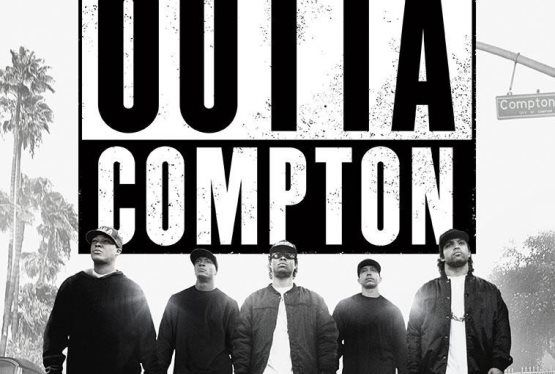