Aside from the panel, guests were treated to a new teaser, which shows Mulder and Scully taking on the task of saving the world.  The teaser alludes to the fact that their son, William, could be the "something" that has come to destroy the world, with Mulder telling Scully "You have to stop him before he unleashes hell on earth," while she lies in a hospital bed.

Speaking of William, we will be seeing more of him throughout the season than we have before, according to Carter. There's also the possibility of romance blossoming between Mulder and Scully as well as some new backstories on Skinner and a young Cigarette Smoking Man.

The new season will premier early 2018. 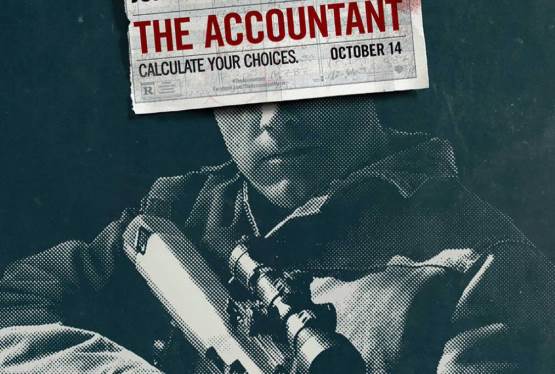 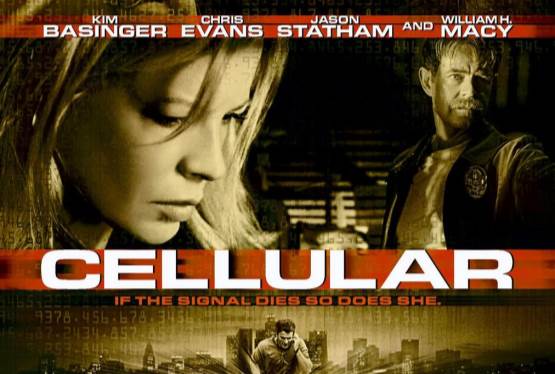 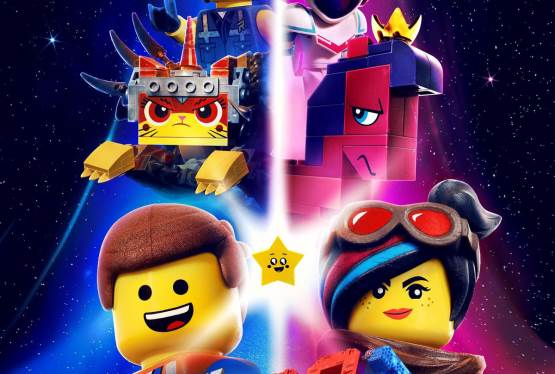