Amazon Rumored to be Developing Lord of the Rings Series Amazon, in conjunction with Warner Bros. Television and the estate of J.R.R. Tolkien, is said to be developing a Lord of the Rings television series.

The series has been the brainchild of Warner Bros. and the Tolkien estate for a while, and are now said to be shopping for a home. While there is no confirmation that Amazon has signed on, many are reporting that Amazon CEO Jeff Bezos is personally involved with negotiations, something he doesn't usually do. However, Bezos is a known sci-fi fan, so maybe he has a particular interest in the property.

Amazon has been looking to add a franchise that would be a big draw, like HBO's Game of Thrones or Netflix's Stranger Things. While they have done well with their original programming, they are still looking for that one property that will become hugely successful and The Lord of the Rings could be the very thing they need to achieve that goal.

Filed Under: amazon, warner bros., lord of the rings 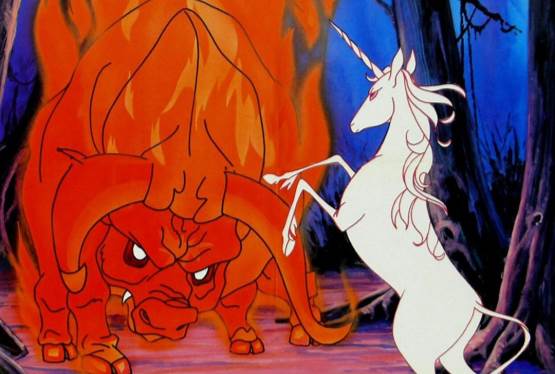 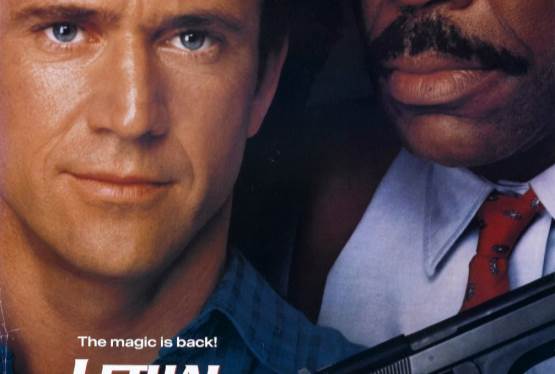