It's A Go for Den of Thieves 2 The Gerard Butler film Den of Thieves will be getting a sequel. Den of Thieves 2 will welcome back Butler, Tucker Tooley, Mark Canton, Alan Siegel, Curtis "50 Cent" Jackson and director Christian Gudegast. O'Shea Jackson, Jr. is also rumored to be coming back but is said to be in negotiations.

The film will feature Butler's character, Nick, in Europe searching for Donnie (Jackson Jr.) who has gotten himself involved with diamond thieves and the Panther mafia.

Canton will produce the sequel alongside Tooley through Butler and Siegel's production company G-BASE. Gudegast will be writing the script.

The original film, released last month, grossed over $57 million worldwide so far, with more than 30 markets to go. 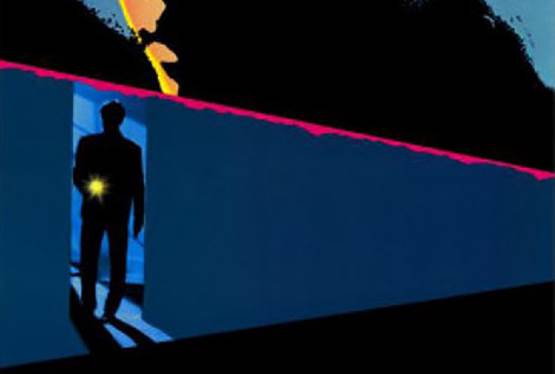