Samuel L. Jackson has been chosen to receive the "2018 Cinema Icon Award". The announcement was made today by Mitch Neuhauser, Managing Director of CinemaCon.

"With more than 100 films to his credit and over three decades of bringing some of the most memorable characters to the big screen, Samuel L. Jackson has made an undeniable mark on global movie-going audiences. With characters ranging from Jules Winnfield in ‘Pulp Fiction' and Carl Lee Hailey in ‘A Time to Kill' to Nick Fury in the ‘Iron Man,' ‘Avengers' and ‘Captain America' films, Jackson has given us every reason to go to the movies. We are honored to be able to present him with the ‘2018 Cinema Icon Award'", said Neuhauser.

Jackson will also be reprising his role as Elijah Price, known also by his pseudonym Mr. Glass, in  M. Night Shyamalan's "Glass", which will be released January 18, 2019. The film will be a sequel to "Unbreakable" and also tied in with "Split". He will be seen next in "Avengers: Infinity War," which premieres on April 27, 2018, and reprised his role for as Frozone in Disney/Pixar's "The Incredibles 2," which opens June 15, 2018.

CinemaCon, the official convention of The National Association of Theatre Owners (NATO), will be held April 23-26, 2018, at Caesars Palace in Las Vegas.

Countdown to the release of Glass, with The Movie Hype App. 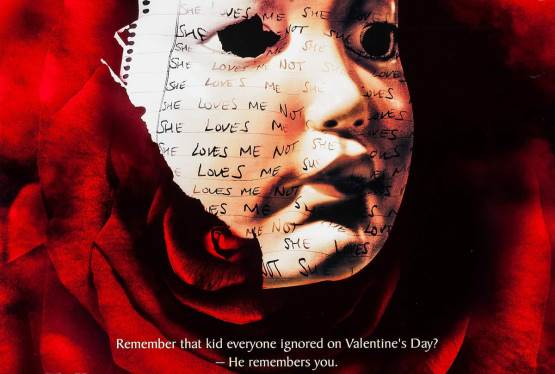