Ted Sarandos, Netflix's Chief Content Officer, announced some new cast members for the "Stranger Things" universe while at the See What's Next event in Rome.

For season 3, we will be seeing Cary Elwes and Jake Busey guest starring. Elwes will be playing Mayor Kline and Busey will be playing a character named Bruce. There aren't any details available as far as plot lines or character info, but both actors could prove an exciting addition to the series.

The blockbuster series will return to Netflix in 2019. 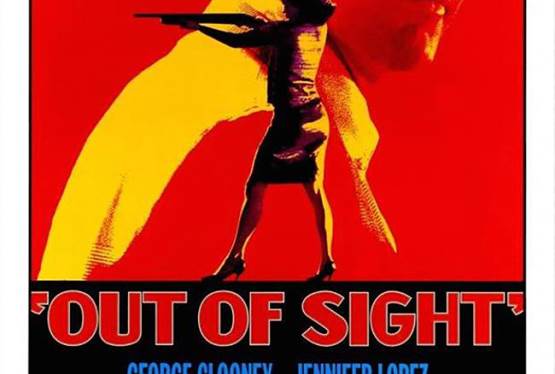