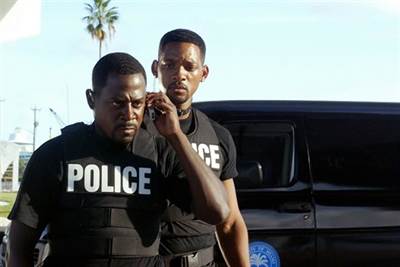 Bad Boys 3, which will once again star Will Smith and Martin Lawrence, has gotten a release date. The film, titled Bad Boys for Life, is slated to debut on Jan. 17, 2020.

Sony made the announcement yesterday that the film will be released during the Martin Luther King Jr. holiday weekend, usually a good weekend for box office draw.

Bad Boys was originally released in 1995 with a sequel that followed in 2003. Both films earned over $414 million worldwide.

The third film of the franchise will be directed by Adil El Arbi and Bilall Fallah.