Idris Elba to Star in Fast and Furious Spin-off 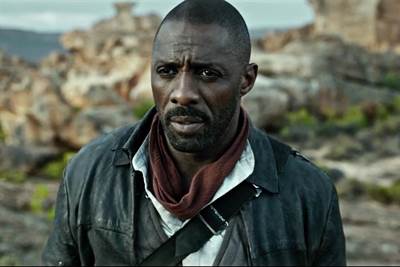 Idris Elba is currently in talks to join the cast of "Hobbs and Shaw", a spin-off to the mega-franchise "Fast and Furious". The spin-off will also feature Dwayne Johnson and Jason Statham. Elba will be playing the main villain in the film.

The film will feature Dwayne Johnson and Jason Statham's characters teaming up against Elba's.

Filed Under: idris elba, hobbs and shaw, fast and the furious