There is no denying that Tom Cruise is one of the biggest Movie stars in the world and his films are incredibly popular and successful at the box office.  Since 1996 He has been delighting fans as Ethan Hunt in the Mission: Impossible film series and this summer audiences will get treated to the latest installment MISSION: IMPOSSIBLE - FALLOUT. Being billed as the biggest action movie of the year it is sure to be the "don't miss" movie of the summer.

FlickDirect, in conjunction with Paramount Pictures, wants to give some lucky winners the opportunity to see the film before it is released nationwide. To enter for a chance to win follow the 5 simple steps below:

5. Once you have done 1-6 above, email us at contest@flickdirect.com (subject: Mission: Impossible Contest)

We will choose winners at random to receive one admit-two passes to a special advance screening at Frank Theaters CineBowl & Grille in Delray Beach for Monday, July 23, 2018, at 7:30 pm.

Rated: This film is not yet rated

NO PURCHASE NECESSARY. Limit on admit-two pass per person. This film is not yet rated. Must be 17 years of age or older to win passes. Employees of all promotional partners and their agencies are not eligible. Void where prohibited. Entries must be received by 11:59 pm, July 21, 2018, to be eligible to receive a pass. Winners will be contacted via e-mail to receive their pass. Sponsors not responsible for incomplete, lost, late or misdirected entries or for failure to receive entries due to transmission or technical failures of any kind. SEATING IS LIMITED, SO ARRIVE EARLY. PASS DOES NOT GUARANTEE A SEAT AT THE SCREENING. Refer to the screening pass for further restrictions. ONE ENTRY PER PERSON. 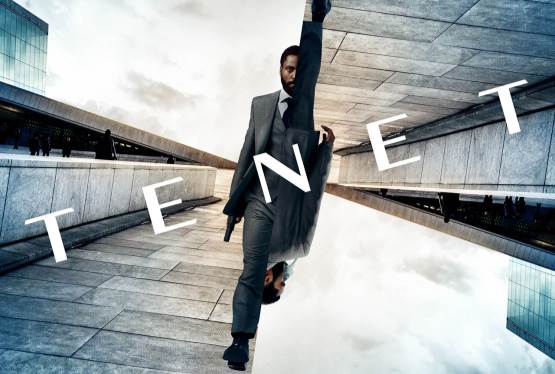