The USA Network has ordered Tim Kring and Universal Cable Productions' Treadstone, a new drama based off Universal's Bourne franchise. The pilot was announced in April but now the production has gone straight to series.

The series will be based on Operation Treadstone, the CIA black ops program. The behavioral modification program turns their recruits into super-assassins.

Chris McCumber, President, Entertainment Networks for NBCUniversal Cable Entertainment, said, "As the No. 1 cable entertainment network for the past 12 years, USA Network is delivering a dynamic lineup of big, bold programming - and what could be bigger and bolder than the Treadstone mythology?"

Other pilots being released this year on the USA Network include Briarpatch, starring Rosario Dawson; Dare Me, and Erase, created by Denis Leary and Alex Cary. 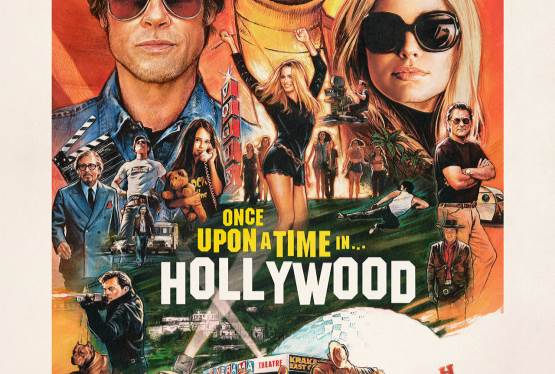