Adding to their already packed lineup, Universal Studios Halloween Horror Nights has decided to add to its "Stranger Things" offerings this year. The event will offer foods inspired by the hit Netflix series.

The specialized foods were created by the executive chef and culinary teams at each park to further enhance the already immersive "Halloween Horror Nights" experience.

Here's what guests can expect to feast on during "Halloween Horror Nights" at Universal Studios Hollywood:
Here's what guests can expect to dine on at Universal Orlando Resort:
Culinary offerings will also include Halloween themed foods, some with an 80s twist, including a unique Candy Corn frozen drink, a sweet and sour drink called "Gnarly Twist," a special HHN Tombstone Doughnut at Voodoo Doughnut, and more. 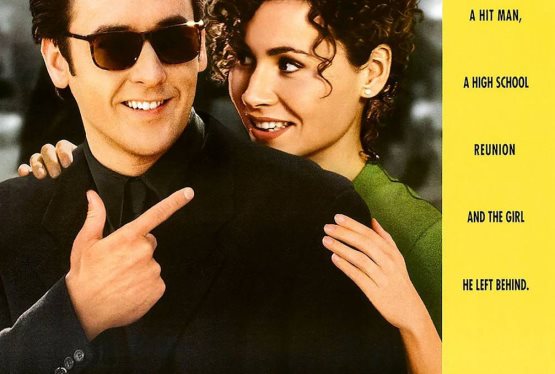