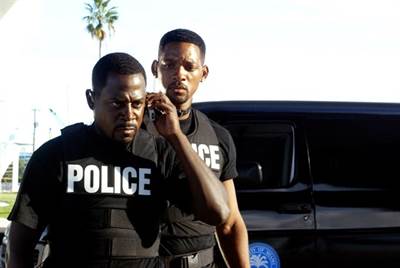 It looks like we could finally be getting another installment of the Bad Boys franchise. After years of going back and forth, there are reports that Sony has set a production date for Bad Boys 3.

It has been said that the production date could be sometime in early 2019 with a release set for Martin Luther King Jr. weekend in 2020. Of course, the plan is for Martin Lawrence and Will Smith to reprise their roles as  Marcus Burnett  and Mike Lowrey, respectively. It is said that Smith has already signed on and that Sony was still working with Lawrence on the deal.

Chris Bremmer (The Wedding Ringer) has written the newest version of the script with Adil El Arbi and Bilall Fallah (Snowfall) at the helm.