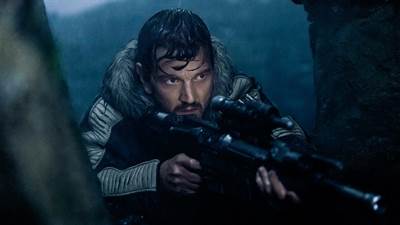 Disney has finally announced the name of its upcoming streaming service. They will be calling it Disney + and it will launch in late 2019.

Disney+ will feature original programming as well as existing Disney, Pixar, Marvel and Star Wars properties. After the acquisition of 21st Century Fox is final, the service will also stream programming from National Geographic.

The company also announced that one of the new series will be based on Rogue One: A Star Wars Story and will star Diego Luna, who will reprise his role as Cassian Andor.

Luna commented on the news, saying, "Going back to the Star Wars universe is very special for me. I have so many memories of the great work we did together and the relationships I made throughout the journey. We have a fantastic adventure ahead of us, and this new exciting format will give us the chance to explore this character more deeply."

The series will be produced by Lucasfilm and will begin production next year. 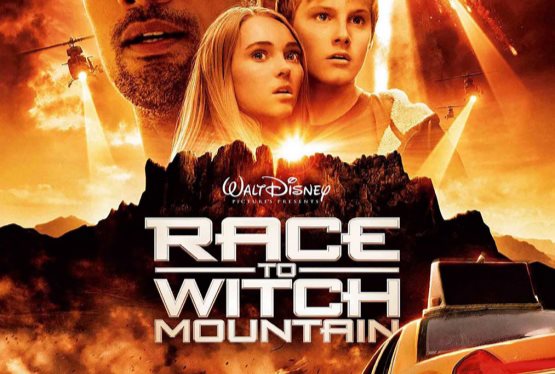