In 2012 Walt Disney studios released its 52nd animated feature film entitled Wreck-It Ralph based on a video game character who was tired of always being the bad guy day in and day out.  Ralph goes on a quest to win a medal and in the process changes another game called Sugar Rush,  Six years later the lovable characters are back in RALPH BREAKS THE INTERNET.

In anticipation of its release, Disney and FlickDirect want to give some lucky winners the opportunity to see the film before it hits theaters nationwide. To enter for a chance to win one pass for two to a special advanced screening simply subscribe to FlickDirect on  YouTube and Follow FlickDirect on Instagram and send an email to contest@flickdirect.com with your YouTube and Instagram usernames for verification (subject: Ralph Breaks the Internet Contest)

We will choose winners at random to receive a pass for two people to a special advance screening at Regal Sawgrass Stadium 23 on Monday, November 19, 2018, at 7:00 pm.

In "Ralph Breaks the Internet," video-game bad guy Ralph (voice of John C. Reilly) and best friend Vanellope von Schweetz (voice of Sarah Silverman) leave the comforts of Litwak's arcade in an attempt to save her game, Sugar Rush.

Their quest takes them to the vast, uncharted world of the internet where they rely on the citizens of the internet-the Netizens-to help navigate their way. Lending a virtual hand are Yesss (voice of Taraji P. Henson), the head algorithm and the heart and soul of the trend-making site "BuzzzTube," and Shank (voice of Gal Gadot), a tough-as-nails driver from a gritty online auto-racing game called Slaughter Race, a place Vanellope wholeheartedly embraces-so much so that Ralph worries he may lose the only friend he's ever had. Directed by Rich Moore ("Zootopia," "Wreck-It Ralph") and Phil Johnston (co-writer "Wreck-It Ralph," "Zootopia," writer, "Cedar Rapids"), and produced by Clark Spencer ("Zootopia," "Wreck-It Ralph," "Bolt," "Lilo & Stitch"), "Ralph Breaks the Internet" hits theaters on Nov. 21, 2018.

NO PURCHASE NECESSARY. Limit one (1) admit-two electronic pass per person. This film is rated PG. Must be 13 years of age or older to win passes. Employees of all promotional partners and their agencies are not eligible. Void where prohibited. Entries must be received by 11:59 pm on November 16, 2018, to be eligible to receive a pass. Winners will be contacted via e-mail to receive their pass. Sponsors not responsible for incomplete, lost, late or misdirected entries or for failure to receive entries due to transmission or technical failures of any kind. SEATING IS LIMITED, SO ARRIVE EARLY. PASS DOES NOT GUARANTEE A SEAT AT THE SCREENING. Refer to the screening pass for further restrictions. ONE ENTRY PER PERSON. 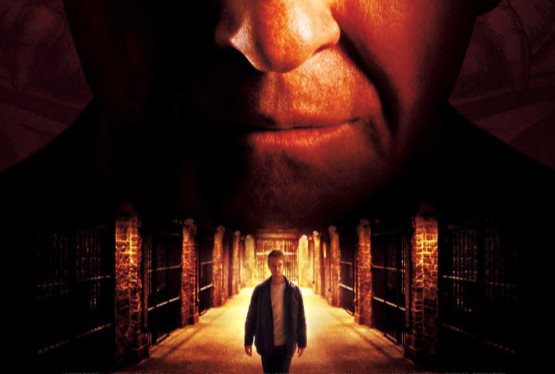