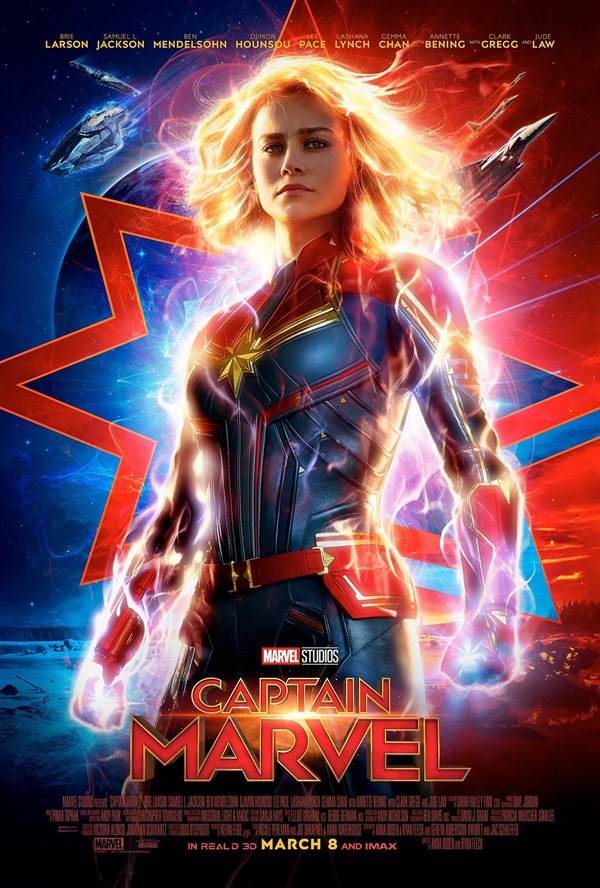 Last Spring audiences got a tease of what was yet to come in the Marvel Cinematic Universe when the end credits of Avengers: Infinity War showed us a snippet of Brie Larson as Captain Marvel.  After almost a year of waiting we will finally get to see her portray Carol Danvers when CAPTAIN MARVEL heads to theaters this March and FlickDirect, in conjunction with Marvel Studios, has some IMAX advance screening passes to give some lucky winners the opportunity to see the film before it is released nationwide on March 8, 2019.

5. Once you have done 1-4 above, email us with your user ID for verification at contest@flickdirect.com (subject: CAPTAIN MARVEL Contest)

We will choose winners at random to receive one admit-two passes to a special IMAX advance screening at AMC Pembroke Lakes 9 on Tuesday, March 5, 2019, at 7:30 pm.

Set in the 1990s, Marvel Studios' CAPTAIN MARVEL is an all-new adventure from a previously unseen period in the history of the Marvel Cinematic Universe that follows the journey of Carol Danvers as she becomes one of the universe's most powerful heroes. While a galactic war between two alien races reaches Earth, Danvers finds herself and a small cadre of allies at the center of the maelstrom.

NO PURCHASE NECESSARY. Limit one admit-two IMAX passes per person. This film is rated PG-13. Must be 13 years of age or older to win passes. Employees of all promotional partners and their agencies are not eligible. Void where prohibited. Entries must be received by 11:59 pm, March 3, 2019, to be eligible to receive a pass. Winners will be contacted via e-mail to receive their pass. Sponsors not responsible for incomplete, lost, late or misdirected entries or for failure to receive entries due to transmission or technical failures of any kind. SEATING IS LIMITED, SO ARRIVE EARLY. PASS DOES NOT GUARANTEE A SEAT AT THE SCREENING. Refer to screening pass for further restrictions. ONE ENTRY PER PERSON. 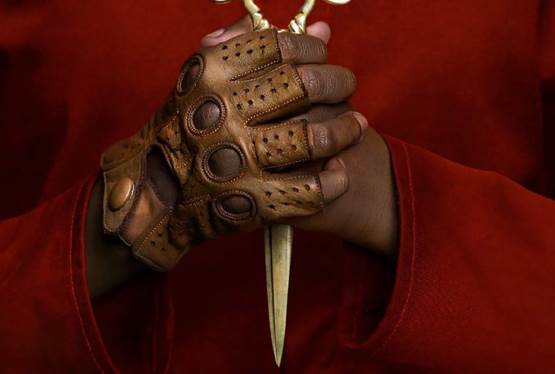 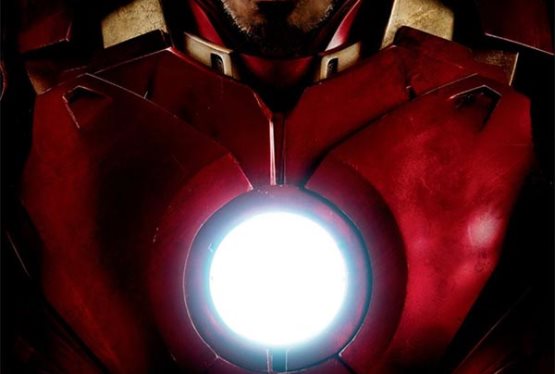