Disney has announced that they will be offering a sneak peek of their upcoming film Dumbo.

The limited time offer begins this weekend and will be taking place aboard the ships of the Disney Cruise Line fleet, at the Walt Disney Presents attraction at Disney's Hollywood Studios and in the Main Street Opera House at Disneyland. Each location will feature a life-size Dumbo replica for guests to take pictures with and, if they want, share them with #Dumbo. 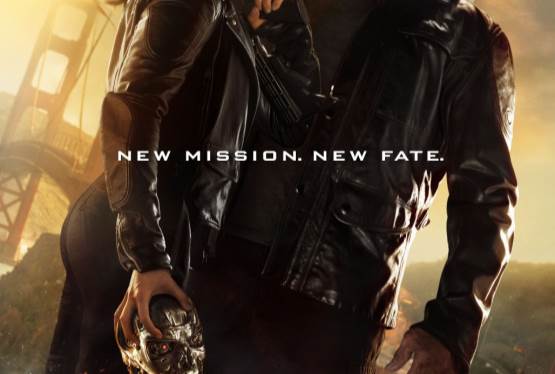