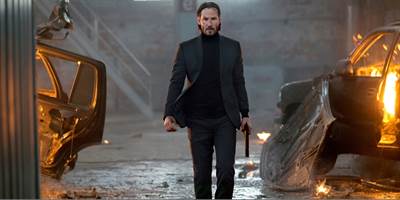 Ever wonder what an assassin enjoys doing in his off time? Well, as for John wick, his hobby was originally supposed to be in the first film but was ultimately cut. Reeves was recently interviewed by Uproxx and revealed what that hobby was.

"In the first script, they had John Wick described as working with old leather-bound books and book restoration. We filmed it. It's not in the movie, but we filmed it. He had a hobby and a vocation. That's what he did. Best case, yes, his wife had passed, and that's what he had decided to do once he got out after the impossible task, that was his vocation", said Reeves.

The next chapter in the "John Wick" saga will star Reeves alongside Ian McShane, Laurence Fishburne, and Halle Berry. It will open on May 17 nationwide. 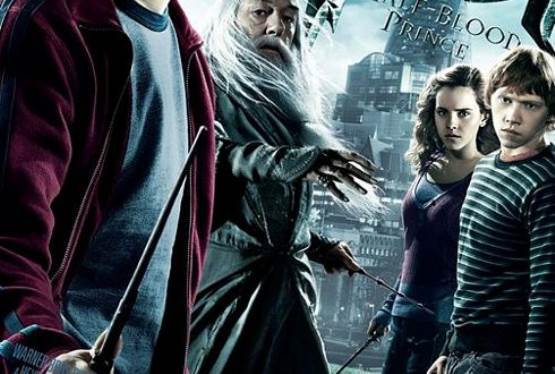 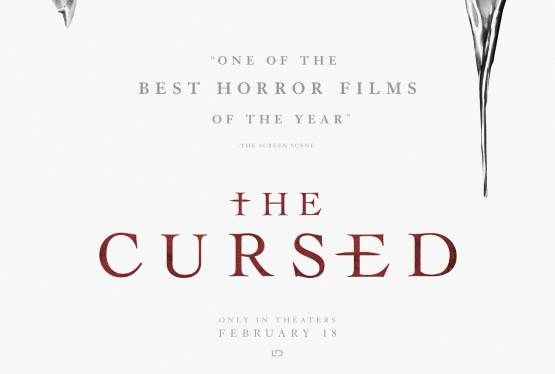 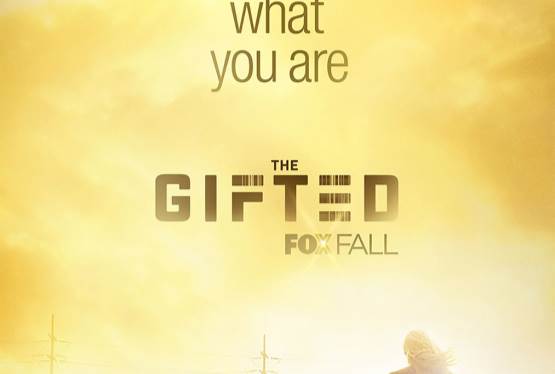