Amazon's "The Tick" has been canceled after two seasons. The news was announced by series creator Ben Edlund via Twitter.

"I'm sorry to say Amazon has chosen not to proceed with [‘The Tick']," Edlund wrote. "I'm not sorry to say I love this show, its cast, its story, and its message. Destiny demands that my compatriots and I now seek a new home for this series," said Edlund.

The series was released in 2016 and was a critical success. It follows the story of a superhero who fights crime while wearing a blue colored tick suit. Peter Serafinowicz played the title character and starred alongside Griffin Newman, who played his sidekick. 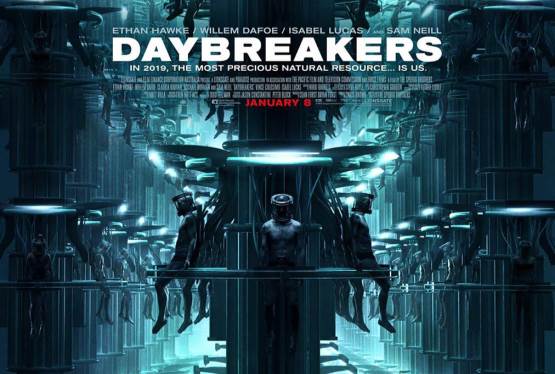