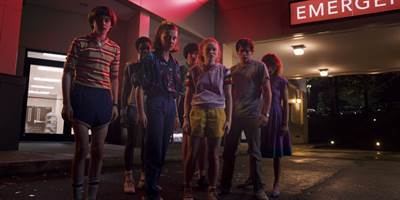 Netflix's "Stranger Things" has broken the record for the amount of streaming in a 4-day period with the release of its third season. The hit horror series has been viewed by over 40.7 million households with 18.2 million having already binged the entire season. This is more than any other film or series in a 4-day period.

The 8-episode season takes place during the summer of 1985 in the fictional town of Hawkins, Indiana. We see the gang growing up and dealing with life issues such as first love and growing apart from your friends. The cast, which includes Millie Bobby Brown, Winona Ryder, David Harbour, and Finn Wolfhard, all return to reprise their roles.

The series was created by Matt and Ross Duffer and debuted on Netflix in July of 2016. 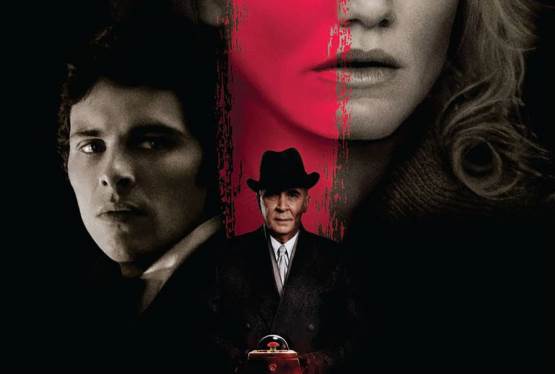