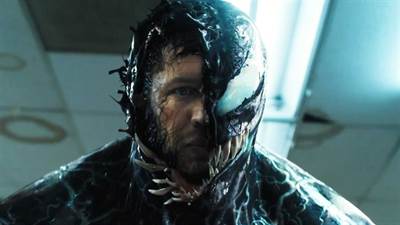 Andy Serkis has signed on to direct Venom 2 for Sony.

The sequel for the Tom Hardy led film will see Hardy reprise his role as Eddie Brock / Venom. The original was released in October of last year and grossed over $1 billion worldwide.

Serkis is best known for his performances in Lord of the Rings and Planet of the Apes, but his directing credits include Jungle Book, Mowgli, and Breathe.