The CW has announced that they have picked up additional episodes for "Batwoman" and "Nancy Drew". Both series, which were new this fall, will each now have 22-episode seasons. Both have performed strongly with their newly released episodes.

Ruby Rose stars as Kate Kane/Batwoman in the series, which takes place three years after Batman's disappearance. The city of Gotham has changed for the worse and is in a state of chaos. Kane becomes the vigilante that her city needs, much to the chagrin of her father.

Kennedy McMann plays Nancy Drew in the series, which features the iconic teenage sleuth solving mysteries in her hometown. However, after her mother's death, she loses her passion for solving crimes until she needs to prove her innocence for the murder of a socialite.

"Batwoman" airs on Sundays at 8 pm and "Nancy Drew" airs on Wednesdays at 9 pm. 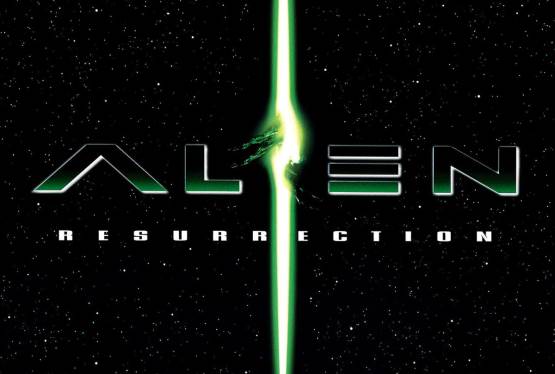