Tonight, the World Premiere of Star Wars: The Rise of Skywalker, the highly anticipated conclusion of the Skywalker saga-the iconic story that has spanned four decades over nine episodes and spawned legions of fans worldwide, will take place.

The event will be live-streamed with moments powered by Verizon 5G starting tonight at 5:30 p.m. PT / 8:30 p.m. ET on StarWars.com!

Verizon, Disney StudioLAB and ILMxLAB are teaming up to explore how 5G can transform live entertainment experiences and capture moments built on 5G for the broadcast production at the world premiere of Star Wars: The Rise of Skywalker. Disney's live red-carpet broadcast event will feature video captured using Verizon 5G Ultra-Wideband and Verizon 5G and motion-capture technology will enable fans to interact with virtual Sith jet troopers on a video screen.

Be sure to head over to StarWars.com for more information about the event and make sure you catch the historic live-streaming event! 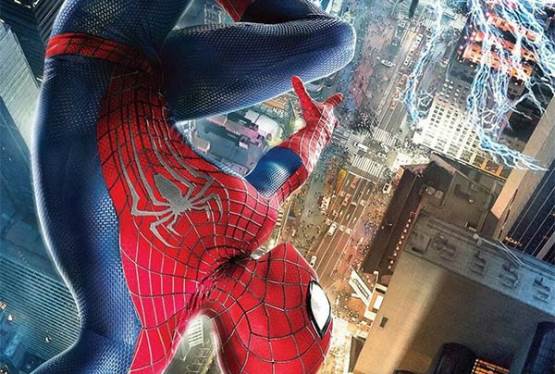