Free Passes For Two To A Screening of Universal Pictures' DOLITTLE Robert Downey Jr. (Ironman) once again lends his quirky personality to a character as the lead in this month's DOLITTLE.  As the eccentric man who can talk to animals he brings the beloved literary character to life in a reimagining of the classic tale.   Before it is released nationwide, Universal Pictures, in conjunction with FlickDirect, want to give some lucky winners the chance to win advance screening passes for Cinemark Boynton Beach at 10 am on Saturday, January 11, 2020.

We will choose entries at random to win one admit-two people, electronic pass for the screening.

Contest ends January 9, 2020. For more information, please visit the DOLITTLE movie page on FlickDirect or the official website at https://www.dolittlethemovie.com/.

Robert Downey Jr. electrifies one of literature's most enduring characters in a vivid reimagining of the classic tale of the man who could talk to animals: Dolittle.

After losing his wife (Kasia Smutniak) seven years earlier, the eccentric Dr. John Dolittle (Downey), famed doctor and veterinarian of Queen Victoria's England, hermits himself away behind the high walls of Dolittle Manor with only his menagerie of exotic animals for company.

The doctor is joined on his quest by a young, self-appointed apprentice (Dunkirk's Harry Collett) and a raucous coterie of animal friends, including an anxious gorilla (Oscar® winner Rami Malek), an enthusiastic but bird-brained duck (Oscar® winner Octavia Spencer), a bickering duo of a cynical ostrich (The Big Sick's Kumail Nanjiani) and an upbeat polar bear (John Cena, Bumblebee) and a headstrong parrot (Oscar® winner Emma Thompson), who serves as Dolittle's most trusted advisor and confidante.

Rated: PG (Parental Guidance Suggested - Some Material May Not Be Suitable for Children) for some action, rude humor, and brief language.

NO PURCHASE NECESSARY. This film is rated PG.  Must be 13 years old to enter the contest.  Employees of all promotional partners and their agencies are not eligible. Void where prohibited. Entries must be received by 11:59 pm on January 9, 2020 to be eligible. The contest is open to all US Residents in the contiguous 48 states. The winner will be asked to provide their full name and a valid email address via Private Message, but their personal information will not be shared or retained in any way.

SEATING IS LIMITED, SO ARRIVE EARLY. PASS DOES NOT GUARANTEE A SEAT AT THE SCREENING. Refer to screening pass for further restrictions. 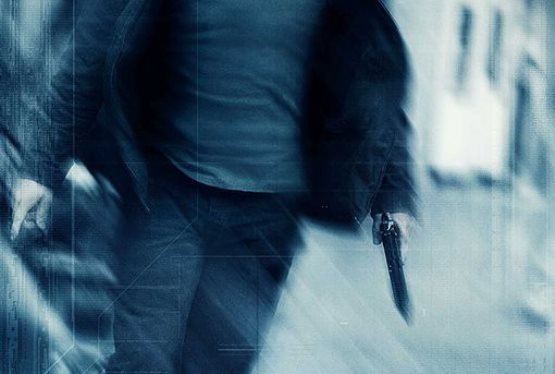 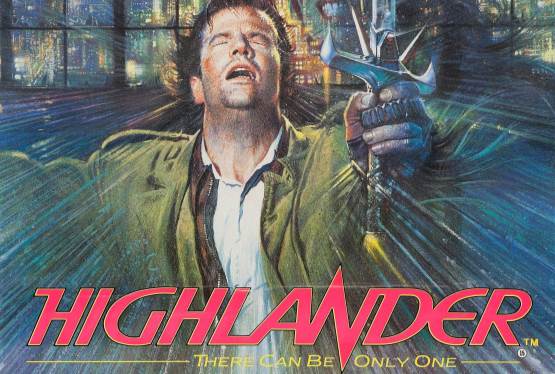