Ghostbusters and Other Films Newest In Series of Delayed Releases More delays in the film world were announced today due to COVID-19. Sony Pictures has released the following delays.

These are just the newest crop of delayed releases as Hollywood deals with the coronavirus pandemic. 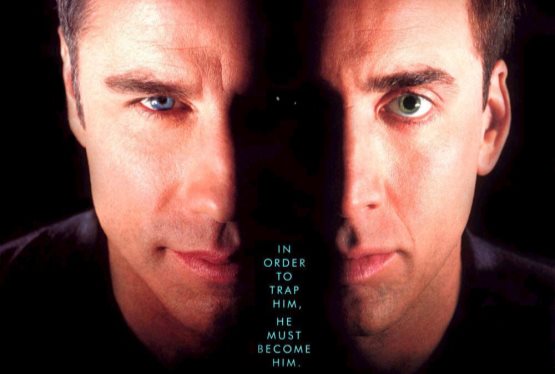