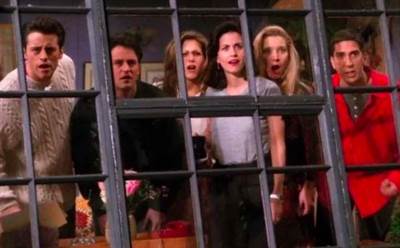 The Friends Reunion that was planned to help launch HBO Max in May has been nixed. The show's filming has been delayed due to the coronavirus pandemic and simply won't be available for the launch of the streaming service.

All 10 seasons of friends will still be available on the streamer, however. Much WarnerMedia umbrella content will be available, including HBO series and films, and Warner Bros. Films.

The reunion was officially announced in February and was set to star the original cast of Jennifer Aniston, Courteney Cox, Lisa Kudrow, Matt LeBlanc, Matthew Perry and David Schwimmer.

HBO max has not yet released an official launch date. 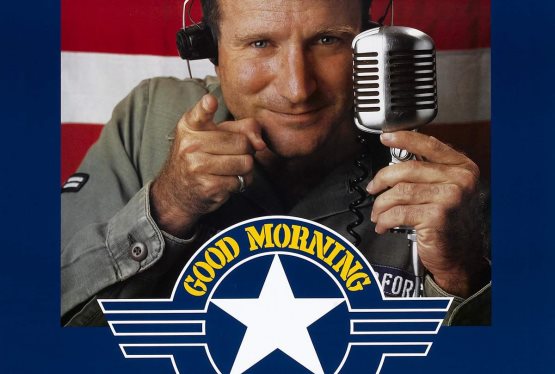