The start date for HBO Max has finally been announced. The new streaming service will begin on May 27

The service will cost $14.99 a month and will include original programming including "Love Life" starring Anna Kendrick, documentary film "On the Record", "Legendary" a ballroom dance competition series, "Craftopia," all-new "Looney Tunes Cartoons" from Warner Bros. Animation; and Sesame Workshop's "The Not Too Late Show with Elmo."

There was supposed to be a "Friends" reunion originally slated to kick off the release of the streamer but due to COVID-19, that has been delayed. 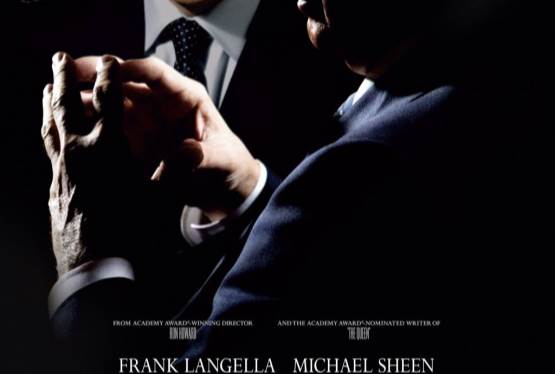