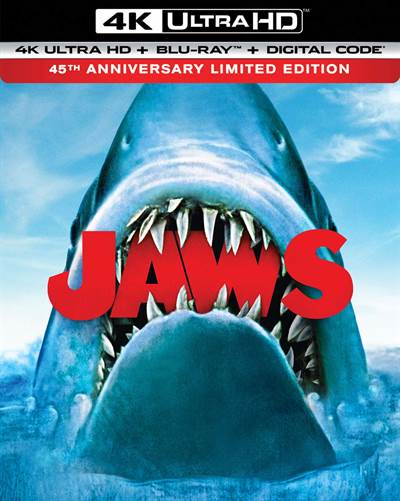 In 1974 a novel about a great white shark spent 44 weeks on the best sellers list. One year later a movie, based on the novel and directed by Steven Spielberg (Schindler's List), was released to critical acclaim and huge box office numbers. That movie was JAWS.  For the 45th anniversary, Universal Pictures has released a 4K UHD Blu-ray combo pack with a holographic cover and a commemorative booklet.  FlickDirect, in conjunction with Universal Pictures, would like to give one lucky person the opportunity to win a copy of the special 4K released.

To enter for a chance to win the 45th anniversary 4K Combo pack of JAWS follow these easy steps:

When, during the height of beach season, the town of Amity Island in Massachusetts is terrorized by attacks from a great white shark -- Martin Brody, the new chief of police must solve the problem. As the Mayor tries to avoid a panic thatW would deprive the town of its crucial tourist season, warnings to swimmers are avoided and more victims float to the surface.

Brody eventually enlists the help of a young oceanographer and a sea-wary fisherman to hunt down and destroy the great white menace that has turned the Amity Island shore into a feeding ground.

NO PURCHASE NECESSARY. Limit one 4K combo pack per person. This film is rated PG. Must be 13 years of age or older to win. Employees of all promotional partners and their agencies are not eligible. Void where prohibited. If an email is received without a comment on the trailer, the entry will be voided and the email deleted.  Entries must be received by 11:59 pm on June 2, 2020, to be eligible   Winners will be contacted via e-mail to request a full mailing address. Sponsors not responsible for incomplete, lost, late or misdirected entries or for failure to receive entries due to transmission or technical failures of any kind.   ONE ENTRY PER PERSON. 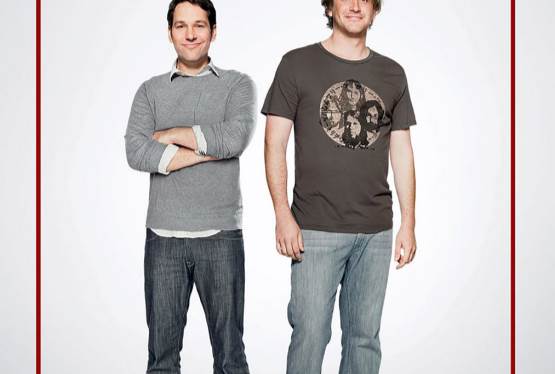