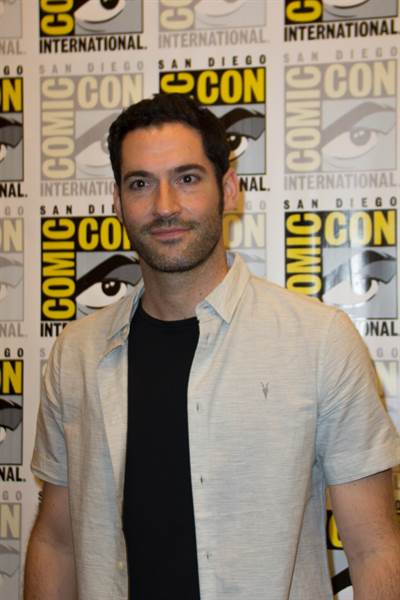 Netflix has announced that it has renewed "Lucifer" for a sixth and final season. The announcement was made this morning via the official "Lucifer" Twitter.

Series title star Tom Ellis just recently closed a deal to return to the series, as well as the other cast members and executive producers Ildy Modrovich and Joe Henderson.

The show follows the new life of Lucifer after resigning from the throne of hell. Aside from Ellis, the series stars Rachael Harris, DB Woodside, Lesley-Ann Brandt, Aimee Garcia, Tricia Helfer, Scarlett Estevez, and Kevin Alejandro.

Season 5 of "Lucifer" will be released on August 21.