Home / Entertainment News / Where The Wild Things Are Apple has teamed up with The Maurice Sendak Foundation for an overall streaming deal. The deal will include new shows and specials based on his works.

The multi-year deal will be another addition to the children's programming already available on Apple TV+, including shows from Sesame Workshop, Peanuts, and The Jim Henson Company.

1963's "Where the Wild Things Are" was Sendak's best-known book, spawning many adaptations including the 2009 Spike Jonze feature film.

Arthur Yorinks, the writer-director and longtime Sendak collaborator, will be working with Apple to develop projects through his Night Kitchen Studios.

Filed Under: apple, apple tv+, where the wild things are 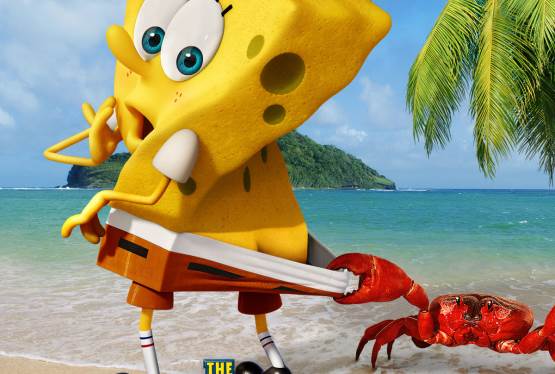