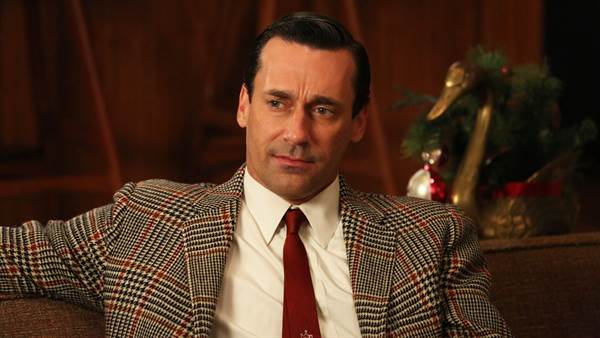 Jon Hamm will be bringing back the classic Chevy Chase character, "Fletch". The actor will star in and produce the Miramax reboot.

The original film was based on the "Fletch" mystery books by Gregory Mcdonald and the reboot will be based on the second book of the series in particular. In the film, we will see Fletch become a suspect of murder and try to find a way to prove his innocence, all while helping his ex-fiancee to find her stolen inheritance, an art collection.

Miramax CEO Bill Block said, "We could not be more thrilled to see what 21st century twist these artists create."

"Producing this film with Jon has been a longtime dream of mine and with Zev and Greg on board to write and direct, I really believe that this will be an exciting and modern reimagining of this beloved character," says Connie Tavel, who will be producing alongside Hamm.

Get The App!
Filed Under: jon hamm, fletch, miramax 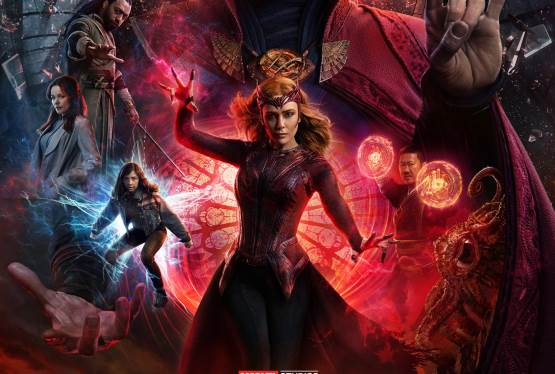