The DC FanDome Event that took place on August 22 was a success! The event earned an astounding 99% positive social sentiment.

DC FanDome: Hall of Heroes, the first-of-its-kind global virtual fan experience, generated a massive 22 million global views across 220 countries and territories in a mere 24 hours (the eight-hour show aired three times during the 24-hour period, allowing DC superfans across the world the chance to experience the presentation in their own universe). Also quite impressive were the 150 million views of trailer content launched from the event. Hall of Heroes dominated YouTube and Twitter trends throughout the broadcast and beyond. The eagerly awaited event - and its fan-favorite films, TV series, games, and comics - were top trending topics in 82 markets on YouTube and 53 markets on Twitter.

Also, more DC FanDome events are on the way! On Saturday, September 12, at 10:00 am PDT, DC FanDome: Explore the Multiverse, a 24-hour, on-demand experience accessed via DCFanDome.com, will be unleashed. the event will feature nearly 100 hours of content available for fans to watch on demand, on their own schedule, for 24 hours. DC Kids FanDome also launches on Saturday, September 12, at 10:00 am PDT, with its own kid-friendly companion site at DCKidsFanDome.com, accessible on demand for 24 hours.

Be sure to log on and take part in one of the hottest virtual events this year! 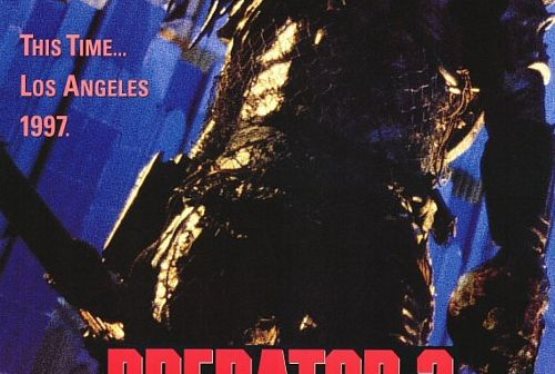 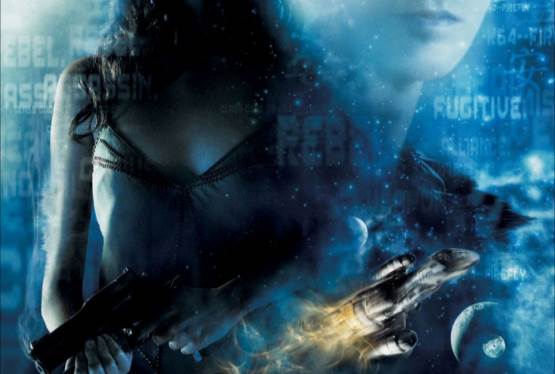