No Time to Die Release Delayed Until April 2021 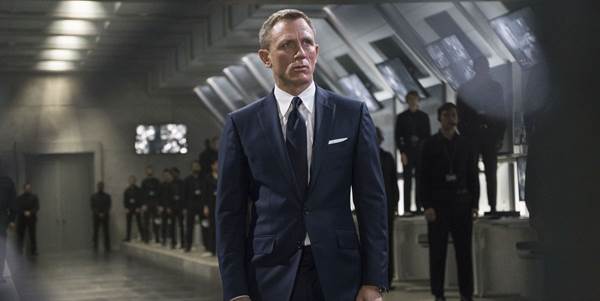 "No Time to Die", the upcoming James Bond film, has had its release date pushed back. The film will now open in theatres on April 2, 2021, instead of Nov. 20 of this year.

In a statement, the studio said, "MGM, Universal and Bond producers, Michael G Wilson and Barbara Broccoli, today announced the release of No Time To Die, the 25th film in the James Bond series, will be delayed until 2 April in order to be seen by a worldwide theatrical audience.  We understand the delay will be disappointing to our fans but we now look forward to sharing No Time To Die next year."

This is just the latest in a series of films that have had their release dates pushed back or altogether canceled, being releasing on on-demand services.

The film is expected to be a big earner - maybe at the $1 billion mark worldwide. It would definitely be a boost for the theater industry, which is struggling.

"No Time to Die" will be Daniel Craig's final film for the James Bond franchise.

Get The App!
Filed Under: mgm, no time to die, james bond