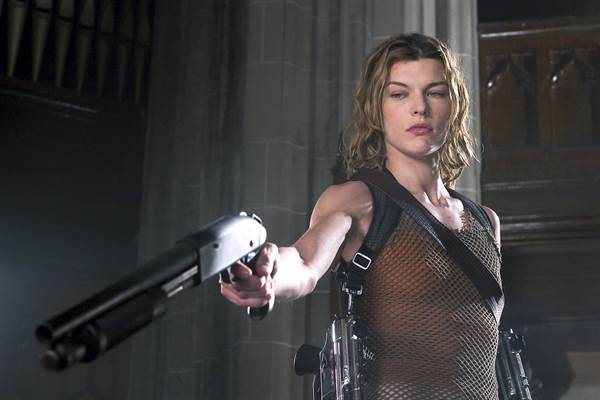 Another "Resident Evil" film is in the works. Constantin Film and writer-director Johannes Roberts have said that an official origin story is currently in the works.

"With this movie, I really wanted to go back to the original first two games and re-create the terrifying visceral experience I had when I first played them whilst at the same time telling a grounded human story about a small dying American town that feels both relatable and relevant to today's audiences," said Roberts.

Robert Kulzer, who will return as producer, said "After a dozen games, six live-action movies and hundreds of pages of fan fiction, we felt compelled to return to the year 1998, to explore the secrets hidden in the walls of the Spenser Mansion and Raccoon City."

The franchise is comprised of six films so far, and has grossed over $1.2 billion worldwide at the box office and starred Milla Jovovich.