Michael Bay is set to direct "Ambulance", an action thriller that Jake Gyllenhaal is currently in negotiations to star in. Bay is already gathering other actors for the film, with a plan to begin shooting in January.

There's no word yet on what the plot will be, but Chris Fedak wrote the script and it's being said that the film will be similar to a "Speed" type of 90s action film.

James Vanderbilt, Bradley Fischer, and Will Sherak will be producing the film. It is likely that Universal Pictures will be the distributor. 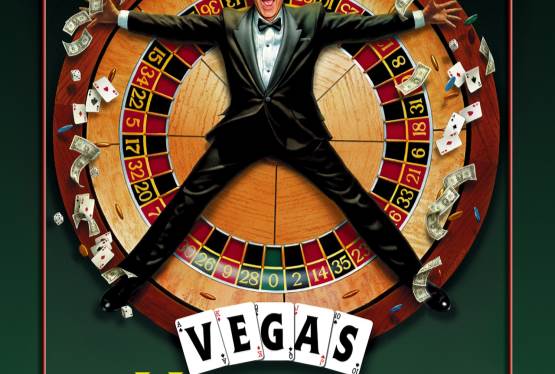