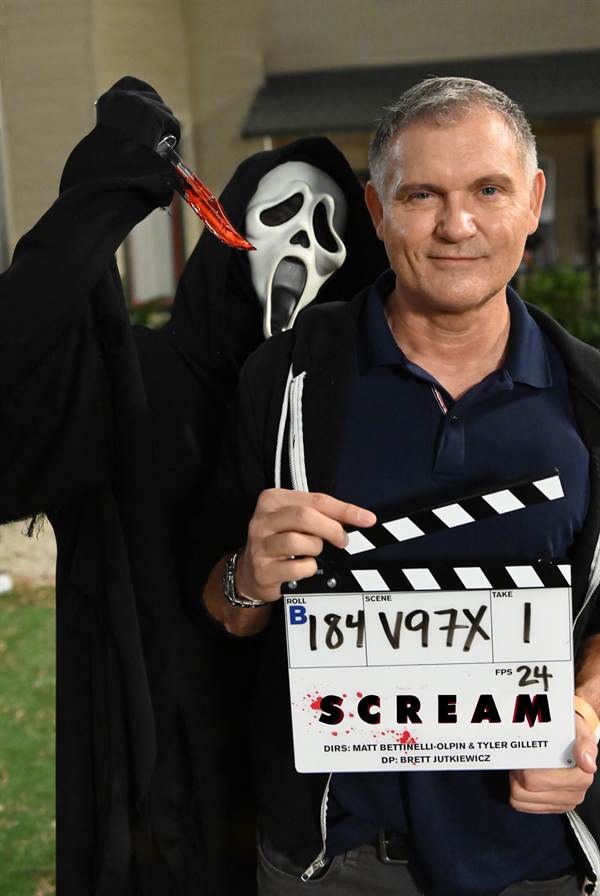 In his post, he wrote," That's a wrap on Scream, which I'm excited to announce is the official title of the next film! Nearly 25 years ago, when I wrote Scream and Wes Craven brought it to life, I could not have imagined the lasting impact it would have on you, the fans. I'm excited for you to return to Woodsboro and get really scared again. I believe Wes would've been so proud of the film that Matt and Tyler are making. I'm thrilled to be reunited with Neve, Courteney, David and Marley, and to be working alongside a new filmmaking team and incredible cast of newcomers that have come together to continue Wes's legacy with the upcoming relaunch of the franchise that I hold so dear to my heart. See you in theatres January 2022. #ScreamMovie @ScreamMovies" 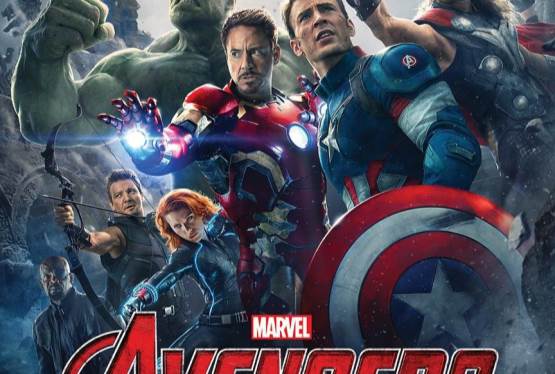